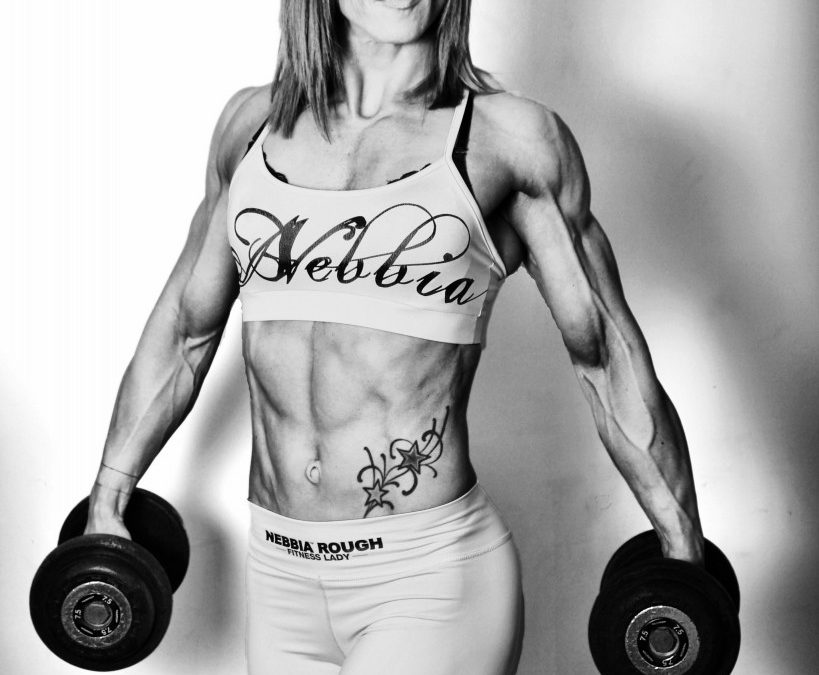 One of the wonderful things about the work I do is that I get to help people in transforming their lives. As a coach and hypnotherapist specialising in the area of addictions, seeing such transformations is especially rewarding.

There’s something about starting from Ground 0 that excites me, and if I can awaken that same excitement within my clients, anything is possible!

This path, which is a journey from victim to owner, is not an easy one, and few people are really prepared to do what it takes to make this transition a reality. This blog is about one of my clients who made such a journey.

I first met Clare in 2011. When she first came to see me, she was struggling with alcohol on a daily basis and desperately trying to find a way to stop her drinking, which was out of control.

As I looked into her eyes at that first meeting, I saw the desperate place she was in. I saw hopelessness and despair, and the obvious physical effects of her drinking.

Looking deeper, I could see a being who was longing to find her way and to take the incredible journey that her soul had agreed to.

Looking deeper still, I saw a powerful woman who was unwilling to live with the habitual destruction of her potential, a warrior of the human spirit.

It is not the case with everyone that I meet, but, on that first meeting with Clare, I believed in her 100%. I knew that I was going to play a part in a miracle in that I was going to help her transform away from the wastelands of addiction so that she could claim a part of her destiny.

A few weeks ago, Clare competed in her first bodybuilding contest and claimed 2nd place in the UKBFF Woman’s Physique category. She has not had a drink for over 4 years.

This is just the beginning, and I know there is more to come. I know that Clare will be British Champion. I know that she will create amazing things, and that her story will serve and inspire others. She will go from strength to strength!

This journey has not been easy. Clare has had to face some demons and give 100% in her quest, and she will continue to do so. She will continue on this journey because she has woken up to who she is on the inside and now refuses to be anything less than the best expression of herself.

Although I have only played a small part in helping Clare do what it has taken to reclaim her life, I feel deeply privileged to have supported her during the unfolding of this miracle.

I remember the day Clare wrote a vision statement around her dream of becoming a fitness competitor. At the time, she was still struggling with alcohol. What we didn’t know at the time was that things would get worse before they would get better, and yet, Clare held this vision so strongly that she never let go of it, even during the most desperate times.

There is a point in the process of transformation when things get messy! There is a time when the polarity between the path we are on and the path our heart longs for reaches such an extreme that something has to give, and it did!

Clare emerged from the wreckage with her vision intact and with a belief and determination that was no longer veiled by the effects of alcohol.

When we create a vision that powerful, and are willing to back it up with action, life will usually align with it. In Clare’s case, this has happened, and the results are amazing!

I recently asked Clare what her advice would be to those who have a longing to achieve a life goal but are struggling as she once was. Her response was this:

“Focus on what you want rather than what you don’t want… For example, if you spend all your time thinking, ‘I don’t wanna take that drink, or I don’t wanna snort that line of coke,’ you will inevitably pick up that first drink or sniff that line. Instead, think about the things you really want like holidays, a family, or a job. Whatever your dreams, focus hard on them; imagine them in action, and with practice, your focus will become actions. You will actively seek these dreams rather than a life just focused on sobriety. Obviously it all still requires effort, but all things worth while always do”.

I was delighted to receive this testimonial from Clare recently about her experience of working with me.

“I have known Hugh around 4/5 years now. He has helped me immensely at some of the lowest points of my life, and I’m pleased to say, also within some of the highlights since becoming sober. His ability to make you figure the answers out for yourself is magical. I always come away from a meet with him in a much better space. Since meeting Hugh, I can definitely say my life has improved no end from the things I have learnt from him”.

If you are reading this and don’t think such transformation is possible, I invite you to think again.

If you think addiction is a disease and the best we can do is to manage it by focusing only on staying sober, I invite you to think again because much more is possible.

If you think miracles don’t happen, I invite you to think again, because, for those with dreams who are willing to do whatever it takes, they do.

This website uses cookies to improve your experience while you navigate through the website. Out of these, the cookies that are categorized as necessary are stored on your browser as they are essential for the working of basic functionalities of the website. We also use third-party cookies that help us analyze and understand how you use this website. These cookies will be stored in your browser only with your consent. You also have the option to opt-out of these cookies. But opting out of some of these cookies may affect your browsing experience.
Necessary Always Enabled
Necessary cookies are absolutely essential for the website to function properly. This category only includes cookies that ensures basic functionalities and security features of the website. These cookies do not store any personal information.
Non-necessary
Any cookies that may not be particularly necessary for the website to function and is used specifically to collect user personal data via analytics, ads, other embedded contents are termed as non-necessary cookies. It is mandatory to procure user consent prior to running these cookies on your website.
SAVE & ACCEPT