Shadow Work – Owning The Dark Side 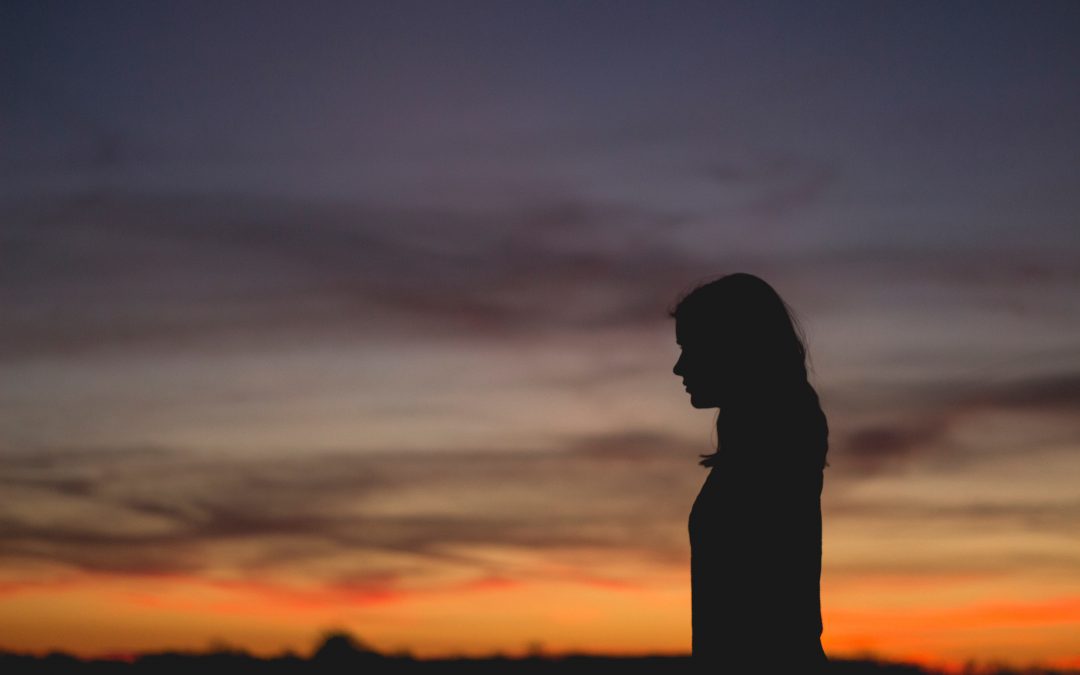 Shadow Work – Owning The Dark Side

As I write these words, I am engaged in the deepest shadow work I have ever done. Right now, with the skillful guidance of my coach, John Wineland, I am going to that place within myself where angels would fear to tread!

Right now, I am discovering previously unconscious patterns that I never knew existed. It would be easy to come up with another bypass here: “What I don’t know about myself won’t hurt me” or the like, but I am done with bypassing now…. At this time in my life, it needs to be the real deal!

I am an expert bypasser! Sugar was my first bypass that I used to escape the overwhelming sense of worthlessness that I had as a child. That worthlessness was like a dark hole that threatened to swallow me up.

That experiential hole is what I have now come to know as my Dark Side. Worthlessness itself is perhaps not what we would typically think of as dark side, but the choices and actions that are driven by it definitely are! In my teens and early 20’s, drugs became the bypass. When these were no longer an option, sex and needy dependent relationships filled the gap left by drugs. Later, spiritual books and teachings became the bypass, and these were really effective—for a while!

During my time as a therapist, I have used techniques and tools to manage my state, but these soon wore thin and I found myself back looking for the next thing, insight, teacher, training, book, or workshop that would help me avoid myself for a little while longer.

Ultimately, the unacknowledged fantasy was that I would get through this thing called life, arrive at my death bed, and breathe a heavy sigh of relief. “Thank god, I’ve made it!”

Of course, I didn’t realise I was avoiding my dark side. I was doing this dance under the guise of a spiritual journey. I even felt a sense of specialness and perceived myself as being a consciously evolved being.

Actually, most of this was just a continuation of my addiction, which was ultimately an addiction to self-avoidance. The Rolling Stones guitarist, Keith Richards, who struggled most of his life with addiction once said, “All the contortions we go through (are) just not to be ourselves for a few hours.”

I was going through contortions alright! I thought I was evolving and growing, and in a way I was, but at the same time, I was dissociating myself from any possibility of doing the real deep and essential work!

In all of this, I was pushing my dark side further into the shadows of disownment whilst forming a scab of shame that covered the worthlessness wound.

I wasn’t concerned about any of this, of course! I was too busy being enlightened and saving the world to be concerned with any of that nonsense. In fact, I used to deliberately antagonize and poke fun at anyone who I thought was ‘working on themselves’. My own repressed dark side kept leaking out, though.

An uncomfortable truth, it would sneak out externally via the routes of passive aggression, manipulation, disguised shaming, and basically being an enlightened asshole. I’d fume, “If they have a problem with my behavior, then that’s showing them where they need to do some work on themselves.” I was the high chair tyrant masquerading as a Rinzai Zen master, but not doing a very good job!

Internally, my dark side would sneak out in the form of my inner critic, anxiety, restlessness, and self-doubt, all of which was another opportunity to continue the cycle of avoidance in the guise of the spiritual/personal development path.

Shadow Work – Owning the Dark Side

All of this started to come to an end when I read Spiritual Bypassing – by Robert Augustus Masters! That book was like a depth charge for my soul and each page was a deeper shaking of the flimsy foundations that my ‘sense of self’ had been built upon.

I was so impressed with Robert’s work that I arranged a couple of phone sessions with him. Those sessions were deep and powerful, and thus began an unraveling process that was facilitated by self-guided shadow work and a step-by-step owning of my dark side. This process is still happening. It’s edgy, challenging, uncomfortable, but it is deeply real and I want more of it!

It is said that our dark side contains our greatest gifts, and I am finding this to be true. As I open into those places in myself that have long been stuck in worthlessness and abandonment, I am finding that a new, integral way of living my life is becoming possible and, finally, there is space to breathe.

I am carrying this integral approach into my work with clients, and I love that I can take them much deeper in their work. There is something seriously powerful and transformative about going with someone on a journey deeper than their shame and helping them open into their wounding, and them finding their unique gifts. It is an honour to offer myself in this role and guide my clients in changing their lives!

I feel so grateful to be working with a coach who takes an integral approach in his work, who knows the importance of owning the dark side and revealing its hidden gifts. At first it seemed counter intuitive, and at times it still does.

The whole thrust of life as we know it, down to the wiring of our brains, is set up to avoid discomfort! Who would have thought that the way into a deeper and truer relationship with ourselves could be via that which we have spent our lives avoiding? I knew this intellectually from the numerous spiritual books I have read, but discovering it for real is something else entirely!

As part of my own journey into Shadow Work, I am finding that in the core of my worthlessness is a desire for deep, true surrender in which I am finding the courage to change the things I can.

This website uses cookies to improve your experience while you navigate through the website. Out of these, the cookies that are categorized as necessary are stored on your browser as they are essential for the working of basic functionalities of the website. We also use third-party cookies that help us analyze and understand how you use this website. These cookies will be stored in your browser only with your consent. You also have the option to opt-out of these cookies. But opting out of some of these cookies may affect your browsing experience.
Necessary Always Enabled

Any cookies that may not be particularly necessary for the website to function and is used specifically to collect user personal data via analytics, ads, other embedded contents are termed as non-necessary cookies. It is mandatory to procure user consent prior to running these cookies on your website.